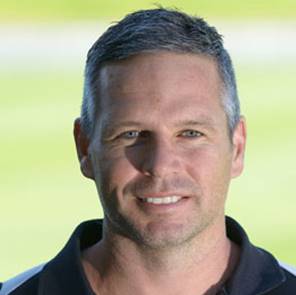 Brad Hodge will go down as one of the unluckiest nearly-men in Australian cricket. When he was dropped with an average of 58.42 only five matches into his Test career in 2005-06, he vowed to win back his place. He added only one Test, as a fill-in during a tour of the West Indies two years later, before his tally was permanently stalled at six matches in the baggy green. It was not an adequate reward for one of the most prolific run scorers in the modern era of Australia’s domestic game.